Preschool Assessment Preparing for the Trip

Back to school is happening soon! Thinking about your new preschool or pre-K classroom or how to evaluate your preschoolers with what assessment tools? Maybe this is your first year, or maybe you’re looking for some fresh ideas for early childhood assessment or preparing your special education IEP? We all need fresh ideas this year, for sure!

What is a preschool evaluation?

From preschool checklists to pre-K readiness assessments to preschool informal language assessments, there are so many options out there! A good preschool evaluation will look at a variety of important life skills such as adaptive (how well they take care of themselves), social emotional (how they manage and understand emotions and age-appropriate social situations), motor skills (big and little motor skills that help them navigate the world independently), communication (getting their wants and needs met), and cognitive (pre-academic skills they will need moving into elementary school).

The purpose of an assessment is to gauge where students are compared to their peers. If they are unusually behind, we can put some supports into place to help them catch up! And if they are ahead, we can provide enrichment going forward to keep their minds engaged. Individual goals can also be generated and then tracked for each student (yea for Special Education services!). 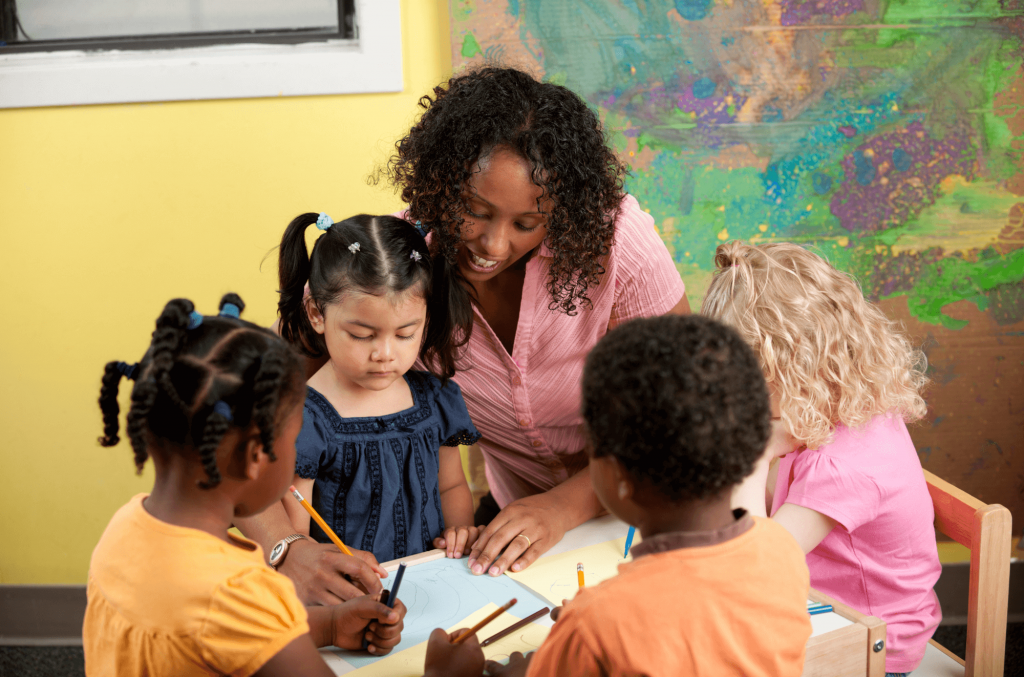 How do you assess preschoolers?

Without stressing about it! Yeah, some little ones are going to sit and do some awesome work for you from day one, but if not, don’t worry about it! But if it’s important to get some concrete information, here are some quick tips: 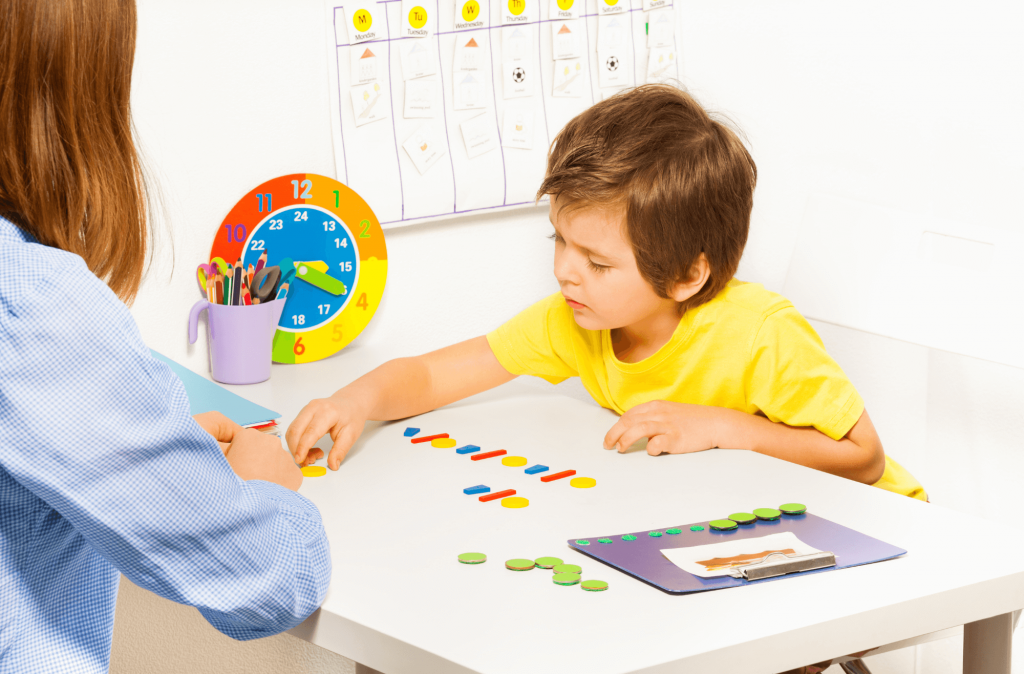 What should my 3- or 4-year-old know before preschool?

There are many checklists out there, and you’ll want to connect with your district or other governing body to focus on what they have mandated. There is some great information from National Association for the Education of Young Children (NAEYC). They focus on Developmentally Appropriate Practices, standards, and ethics.

Any preschool assessment checklist you might use should include emotional development, self-help skills and independence, and some basic cognitive or pre-academic skills.

Based on the principles outlined above, the following guidelines address decisions that early childhood professionals make in six key and interrelated areas of practice: 1) creating a caring community of learners; 2) engaging in reciprocal partnerships with families and fostering community connections; 3) observing, documenting and assessing children's development and learning; 4) teaching to enhance each child's development and learning; 5) planning and implementing an engaging curriculum to achieve meaningful goals; and 6) demonstrating professionalism as an early childhood educator.

National Association for the Education of Young Children Tweet

This DIGITAL & Print Preschool/Pre-K Assessment with data sheet is perfect for assessing and collecting data on student academic skills for colors, shapes, numbers, counting, and letters as well as other readiness skills across 6 domains.

What are the 4 types of assessment?

Here are the common types: diagnostic, formative, interim, summative. Think of it like a long car trip: the before, during and after.

Diagnostic: You want to check out the car before the trip, right? Make sure it has oil, tires are full of air and not bald, gassed up, maybe have a mechanic check it out before you hit the road. You want to be packed up for the trip you’re going on, so you need to know where you’re going!

A diagnostic assessment helps you determine where the student is now, what they need instruction on going forward, and gives you a baseline to compare to throughout the year. 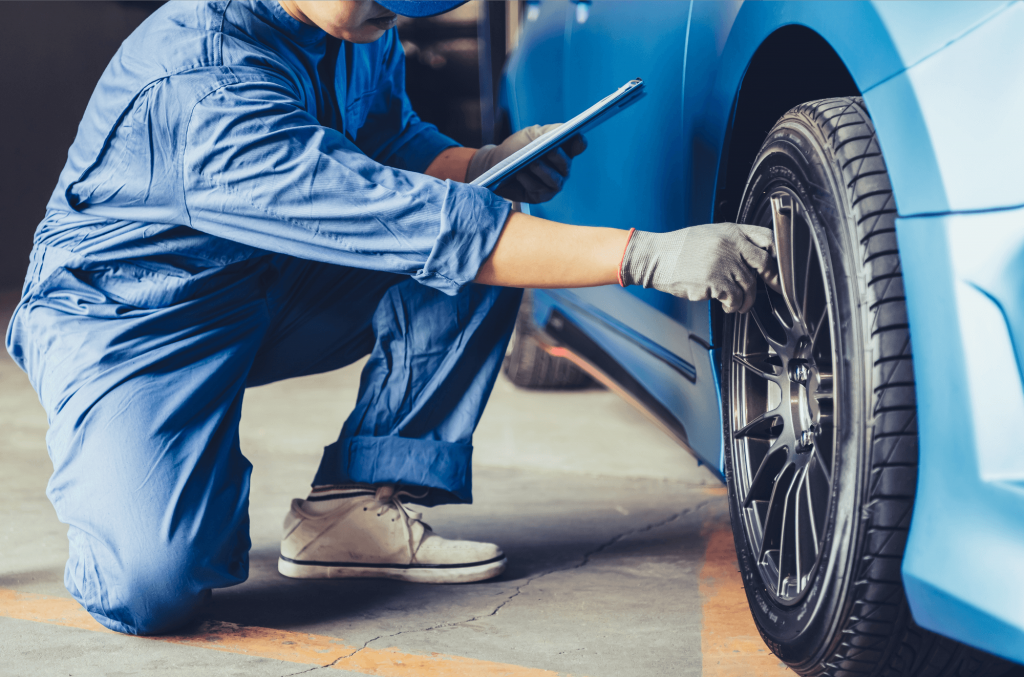 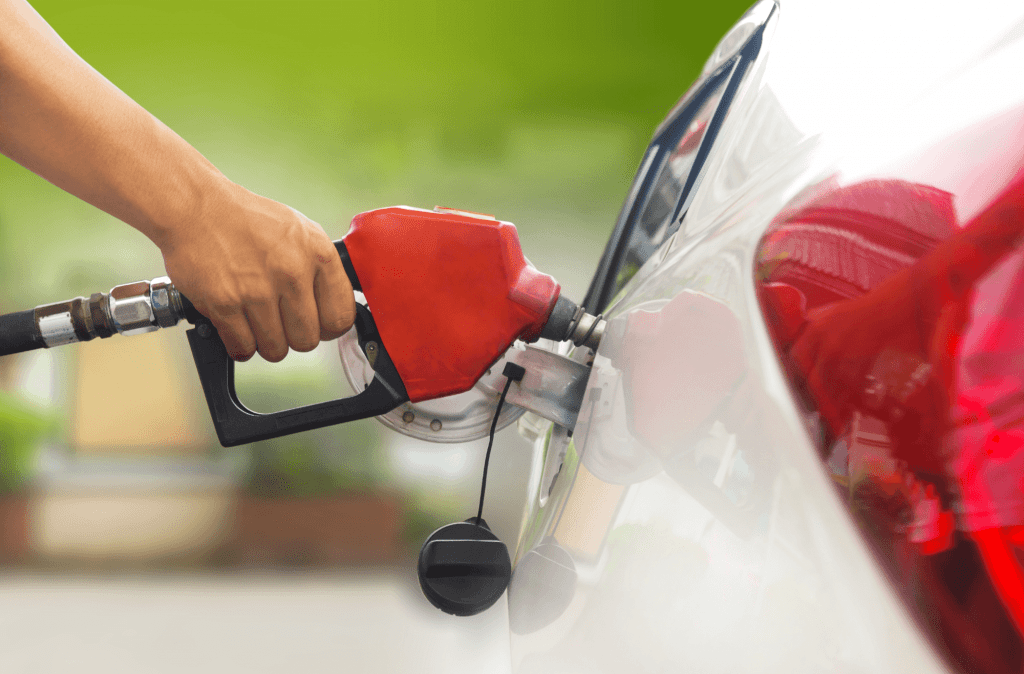 Formative: Now you’ve been chugging along the car ride for some time. You periodically need to stop for gas, fill up the wiper fluid, listen for any funny sounds and address them, you might reference a map (or your phone) to make sure you’re going in the right direction. I hope so!

A formative assessment is a “check in.” Are we making progress? Going in the right direction? Moving too fast OR too slow? What adjustments do we need to make to hit our aim?

Interim: Along the trip, you might run into toll booths or a freeway redirect or some other checkpoint that everyone goes through. You pay your money or answer the questions and then move along. Someone higher up may look at that information and make changes in the future for the whole road or population.

An interim assessment or a benchmark assessment is a way for us to gauge the progress of a group of students in a certain area. Do big changes need to occur to help the general population move in the right direction? Are we meeting standards as a group? 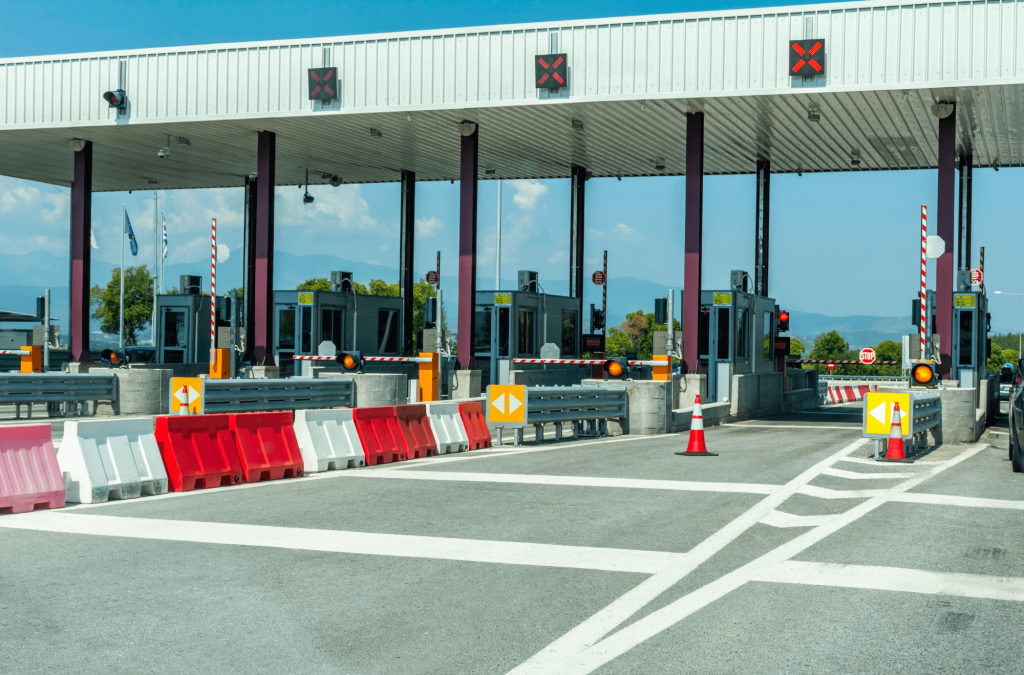 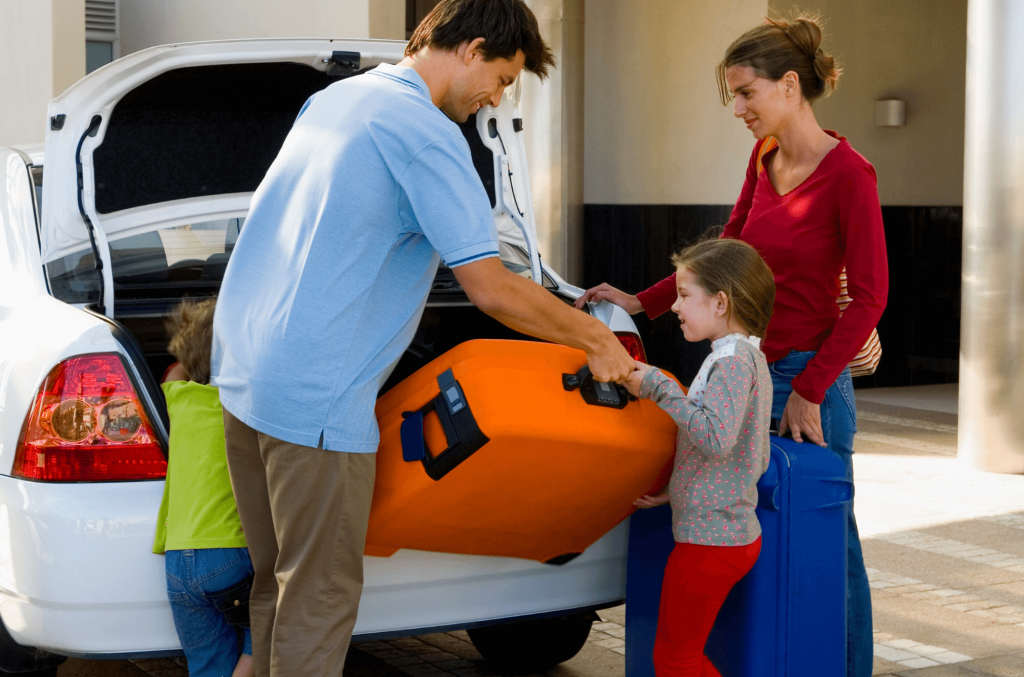 Summative: Long trip is over! You get back, you unpack, you clean up, you check on the car to make sure it’s still doing ok, and you plan your next trip!

The summative assessment is as important as the diagnostic! Did we make the progress we planned to? Did we adjust course during the period if we needed to? Most important, is the student heading more toward socially significant skill mastery and independence?

What type of assessment tools are used in early childhood programs?

A variety of assessments are used in preschool, pre-K, and other early learning environments.

Norm-referenced assessments. Rank students on a “bell curve” as their performance relates to other students of the same age. A good example would be the SAT. Remember that one? Good times.

Standardized tests. Designed by experts in the field and tested across large populations under the same conditions for accurate reporting. This allows for the most reliable results when administered according to the protocols. These are usually norm-references, as well. Examples would be Woodcock-Johnson™ or Wechsler Intelligence Scale for Children™. You might see standardized (and norm-referenced assessments) used if you are assessment a student for special education services, for example.

Curriculum based assessment. A type of on-going assessment that checks in on a student’s learning of a particular skill set that is being taught. A multiple-choice quiz after a unit, for example. Or, for our littles, if we did some assessing of skill sets at one point earlier in the year, we can do it again to see if they have gained some of the skills they didn’t have earlier!

I know figuring out how to assess the skills of a little one can be challenging. Go slow, and take one thing you want to try and do it well, add it to your tool belt, and then try something else! Objective measures can be the magic to progress!

Check us out on Teacherspayteachers

My sweet little artist that does the artwork for m 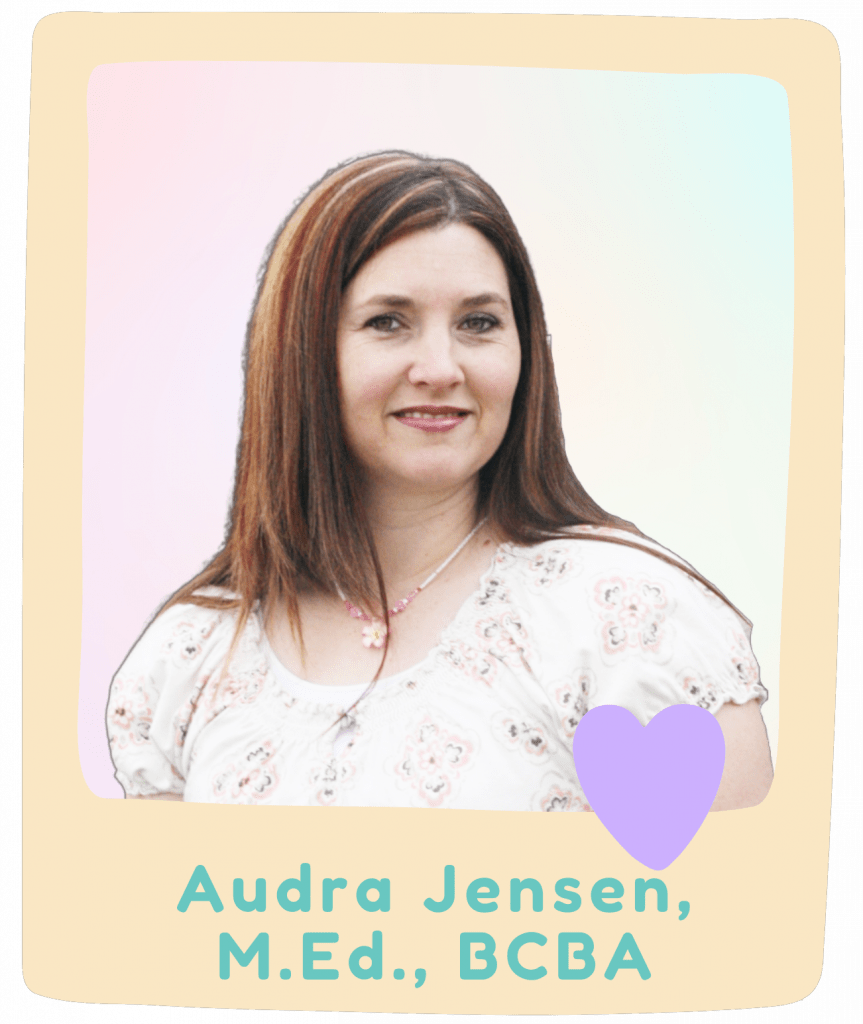 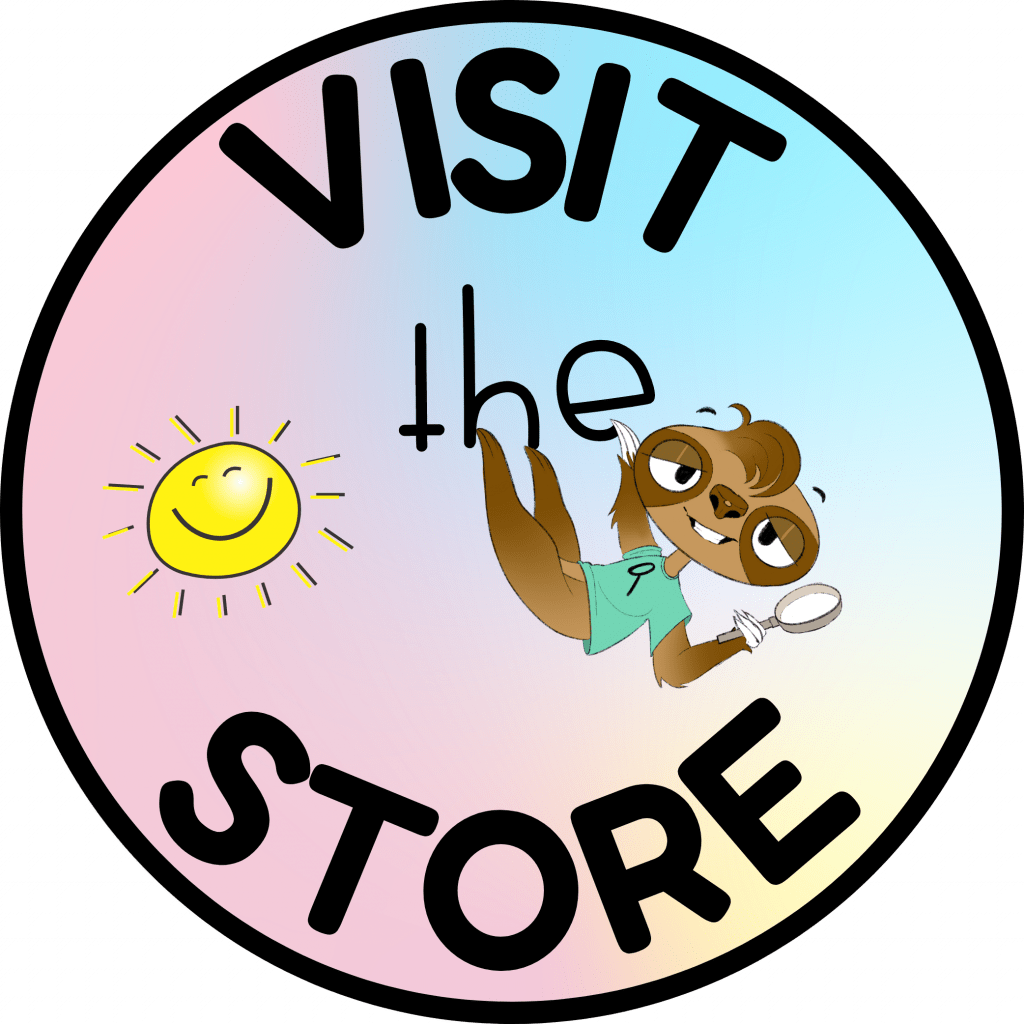